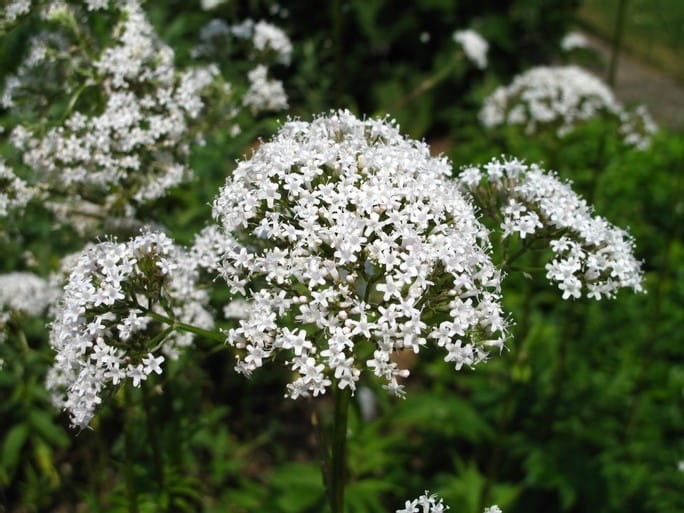 Valerian is an herbal dietary supplement sold over-the-counter (OTC) for its sedative and calming effects. It is generally considered safe and well-tolerated; however, scientific evidence showing its effectiveness is inconclusive. 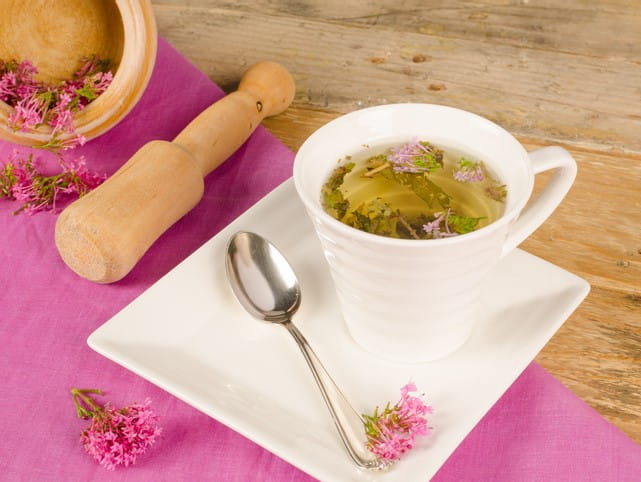 Valerian is derived from the plant Valeriana officinalis, which is found in North America, Europe, and Asia. In the US, valerian is marketed as a dietary supplement with teas, tinctures, capsules, and tablets made from its roots. Valeriana officinalis was used historically to help with sleep disorders and anxiety. Its use as a medicinal herb dates back to at least ancient Greece and Rome where it was recognized for its therapeutic uses by Galen in the 2nd century. During World War I, valerian was used to treat soldiers suffering from post-traumatic stress and in World War II it was used in England to relieve stress caused by air raids.

How valerian works is not well understood; however, some evidence suggests that its sedative effects might be caused by several of its chemical constituents including valerenic acid, valepotriates, and their derivatives. These constituents are theorized to lower anxiety and cause sedation working similarly to the benzodiazepine family of sedatives. Amounts of these constituents in valerian can vary depending on when the plants were harvested, resulting in large differences in the amounts found in different valerian products.

There have been many clinical studies done to evaluate the effectiveness of valerian as a treatment for insomnia and anxiety. Overall, the evidence from these studies is inconclusive.

Valerian is generally considered fairly safe with few adverse effects reported. The most common ones are headache, fatigue, dizziness, nausea, and vomiting. Chronic use has been associated with headaches, excitability, uneasiness, and insomnia. There have also been a few reports of withdrawal symptoms in people who stopped taking valerian abruptly after long-term use. Valerian should not be used by pregnant or nursing women or by children under 3 years of age because the risks to fetuses and infants have not been evaluated. In a few cases, valerian has been associated with liver injury, although it was often being used in combination with other herbals like black cohosh and skullcap. For this reason, people with liver problems should consult a doctor before taking valerian.

If you suspect an adverse reaction to valerian or are concerned that someone might have unintentionally taken too much valerian, immediately check the webPOISONCONTROL® online tool or call Poison Control at 1-800-222-1222 for help. Whether you call or logon, expert assistance is available 24 hours a day.