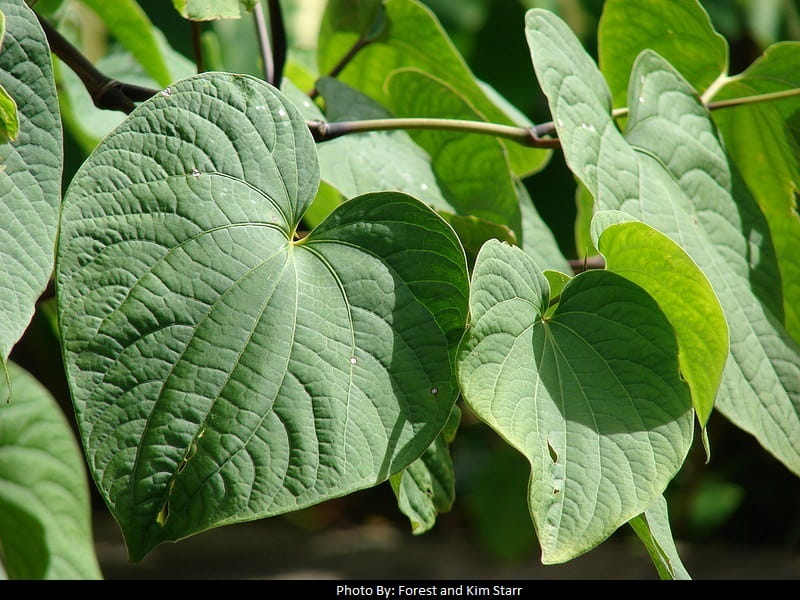 Kava kava is an herbal product sold over the counter for its calming effect. Individuals with liver damage or taking drugs that affect the liver should avoid using kava kava. 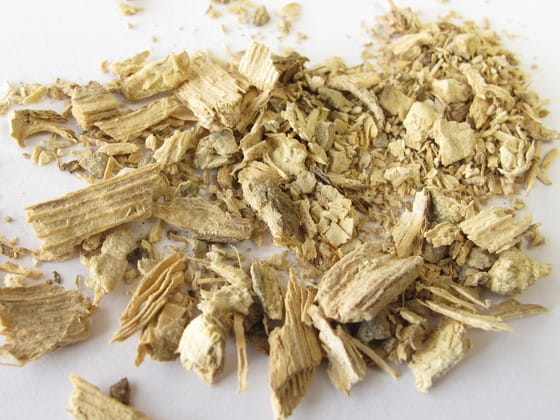 Kava kava is an extract from the plant Piper methysticum that grows in several Pacific island chains. It is a member of the black pepper family and goes by some other names: kava, kava pepper, kava root, kawa kawa, Intoxicating pepper, ava pepper, and tonga. Kava kava has been used for thousands of years in Pacific cultures during rituals, social gatherings, and for medicinal purposes. The active components called kavalactones are found mostly in the root and rhizome (underground horizontal stem) of the plant. The kavalactones are thought to help decrease anxiety and relax muscles, possibly by a mechanism similar to the benzodiazepine family of sedatives. They may also have effects similar to some antidepressant medications. However, it is important to note that neither of these mechanisms has been proven.

In the United States, we mostly know kava kava from the pill form that you can buy at a store, but traditionally it is a drink. To make the traditional kava kava drink, the kava kava roots and rhizomes are first ground up. The grinding used to be performed by chewing and spitting out, but it is now typically done by hand. The paste is then blended with water to extract the kavalactones, filtered, and swallowed right away. In the US and other western countries, solvents such as acetone and ethanol might be used instead of water. The solvent is not thought to affect the efficacy or toxicity of the final product. The tablet forms available in the US contain either powdered kava kava or a liquid solution.

Some forms of kava kava might cause liver damage. Because of this, kava kava has been banned in Germany, France, Switzerland, Australia, and Canada after 11 cases of kava kava-related liver injuries were reviewed. Four of these cases resulted in death.

There are several theories about why repeated use of kava kava might cause liver damage. First, kava kava is metabolized by a group of liver enzymes that are involved in metabolizing many drugs. Kava kava can tie up these enzymes so that they cannot readily metabolize the other drugs, causing those drugs to accumulate and damage the liver. Second, the kava kava itself might be metabolized into substances that directly cause damage to the liver cells. Other researchers believe that the liver toxicity comes from kava kava often being taken with alcohol and that the liver damage is due to alcohol. Yet another theory is that inflammation and depletion of important substances in the liver are to blame for toxicity.

Since the mechanism of toxicity is not clear, the Food and Drug Administration has taken the position that individuals with liver disease or taking drugs that can affect the liver should avoid taking kava kava without consulting a physician.

These reports of liver injury are perplexing because Pacific islanders have traditionally used kava kava and, while it has never been thoroughly studied, there does not seem to be a higher occurrence of liver injuries there. Proponents of kava kava feel that if it was properly standardized and prepared it would always be safe. To save money, some kava kava products might use other parts of the plant such as the stem and leaves. This is not part of the kava kava tradition, leading some to believe that the inclusion of other plant parts ("poor kava raw material") is to blame for the liver toxicity.

For people without liver injuries and those who are not taking any medications that affect the liver, short-term use of kava kava that does not exceed recommended doses appears to be safe. A one-time unintentional dose of kava kava is almost always safe. But, when people overdose on large amounts of kava kava, they can develop rapid heart rate, nausea, vomiting, drowsiness, numbness around the mouth, and strange movements.

Long-term toxicity with kava kava tends to be liver damage, irritation of the stomach, kidney injury, shortness of breath, disorientation, and hallucinations. There is also a characteristic scaly, cracked skin change found in people who abuse kava kava; however, it appears to be reversible when kava kava is discontinued.

If you are worried someone has swallowed too much kava kava, immediately check the webPOISONCONTROL® online tool for guidance or call Poison Control at 1-800-222-1222.

A mother called Poison Control because Dad gave their 5-year-old daughter a full dropper of a kava kava liquid product instead of vitamins. Mom counted out that the dropper could hold 36 drops. Poison Control assured Mom that this one-time dose, even in a child, should be well tolerated. Poison Control followed up the next day and the child had no symptoms.

A mother called Poison Control because Dad gave their 5-year-old daughter a full dropper of a kava kava liquid product instead of vitamins. Mom counted out that the dropper could hold 36 drops. Poison Control assured Mom that this one-time dose, even in a child, should be well tolerated. Poison Control followed up the next day and the child had no symptoms.