What to Know About California Poppy Products 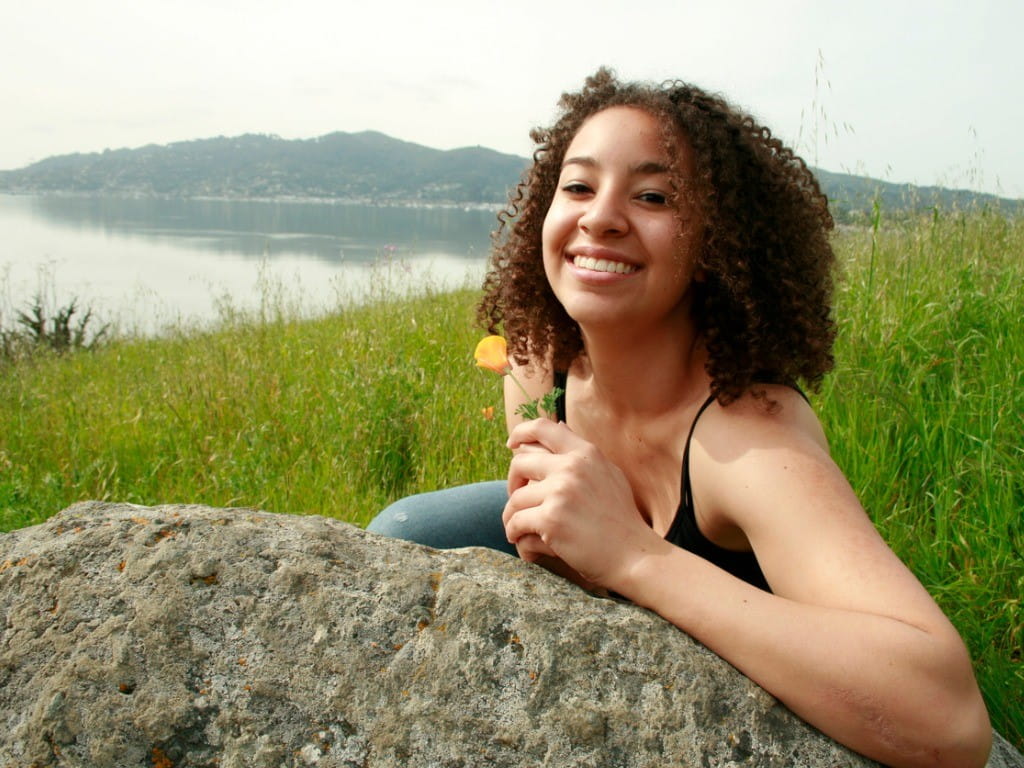 The California poppy (Echscholzia californica) has been used as an herbal product and can be purchased as as capsules, tablets, loose leaves for tea, and an extract. The plant contains several alkaloids which some believe can help with sleep, anxiety, and pain. However, there are no useful studies conducted in humans that support these claims. 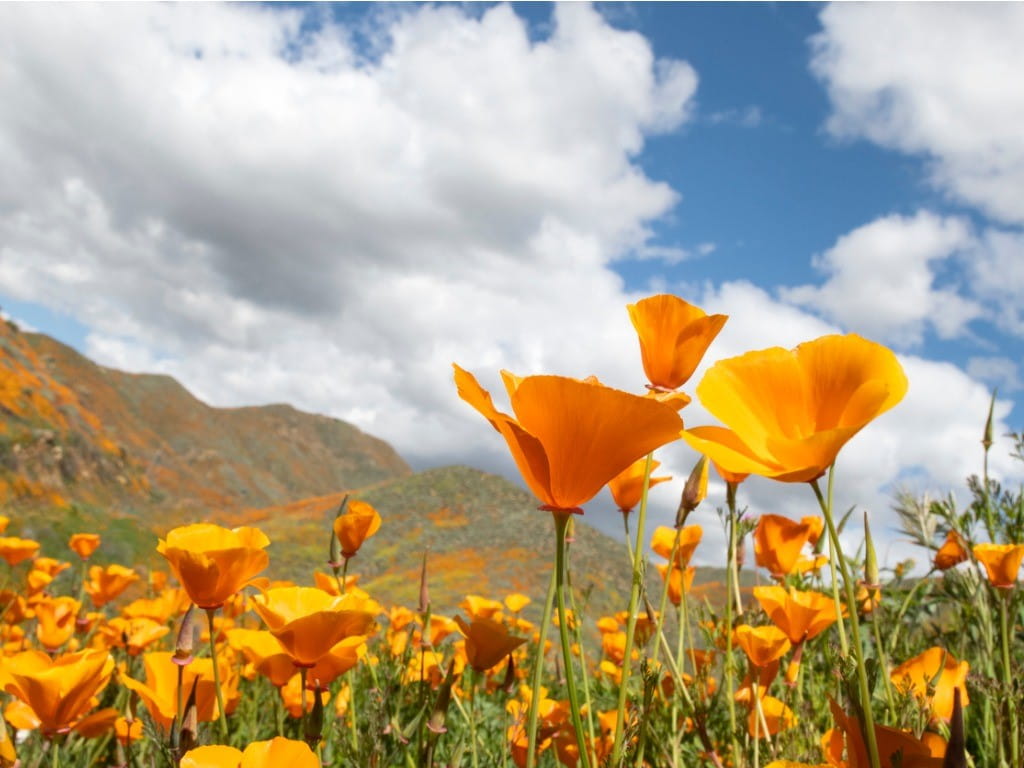 The California poppy (Eschscholzia californica) is a perennial or annual herb that is native to the Pacific slopes of North America. The plant can grow to be 2–24 inches tall and has waxy, pale blue-green leaves. The flowers have four petals and are about 2½ inches across. Their color ranges from yellow to orange. The petals close at night or during cold, cloudy, or windy weather. The plant normally flowers from February to September.

E. californica contains several alkaloids that have been promoted to help with sleep and anxiety and as a painkiller. These claims are not supported by any scientific data. All above-ground parts of the plant (leaves, steams, and flowers) can be used as an herbal product. The alkaloids that are theorized to cause the calming effect are protopine and allocryptopine, which stimulate the neurotransmitter gamma-aminobutyric acid (GABA) receptors. GABA receptors are considered the main inhibitory receptor in our central nervous system, so drugs that increase the amount of GABA are commonly used as sedatives and for anxiety. Another alkaloid found in this plant is N-methyllaurotetanine (NMT), which is thought to act on serotonin receptors. In animal studies, NMT was found to possess antidepressant-like effects. Whether these effects might occur in humans and whether any of the E. californica products contain enough NMT to cause them has not been investigated. Reticuline, another alkaloid that acts on GABA receptors, can theoretically be converted to morphine and codeine, which might explain why some people claim that E. californica can act as a painkiller. As with NMT, these claims are not supported by valid studies. E. californica is from the same family (Papaveraceae) as the opium poppy but it does not contain opium.

Eschscholzia californica can be purchased as capsules, tablets, loose leaves for tea, and an extract. The alkaloid content in these products can vary and could be based on unprocessed plant (leaves, flowers) or total alkaloid content. Capsules and tablets commonly contain other herbal products believed to have sedative properties. Extracts are usually more concentrated than capsules and tablets and can contain alcohol (45–70%). A usual adult dose of the extract is 40 mg twice a day to treat anxiety. Mild to moderate nausea is noted as the only side effect. The usual dose when used as a tea is 2-3.5 g up to four times a day.

If you suspect someone is experiencing side effects from E. californica, check the webPOISONCONTROL® online tool for guidance or call Poison Control at 1-800-222-1222.