"Needle Spiking" and Other Drug-Facilitated Crimes 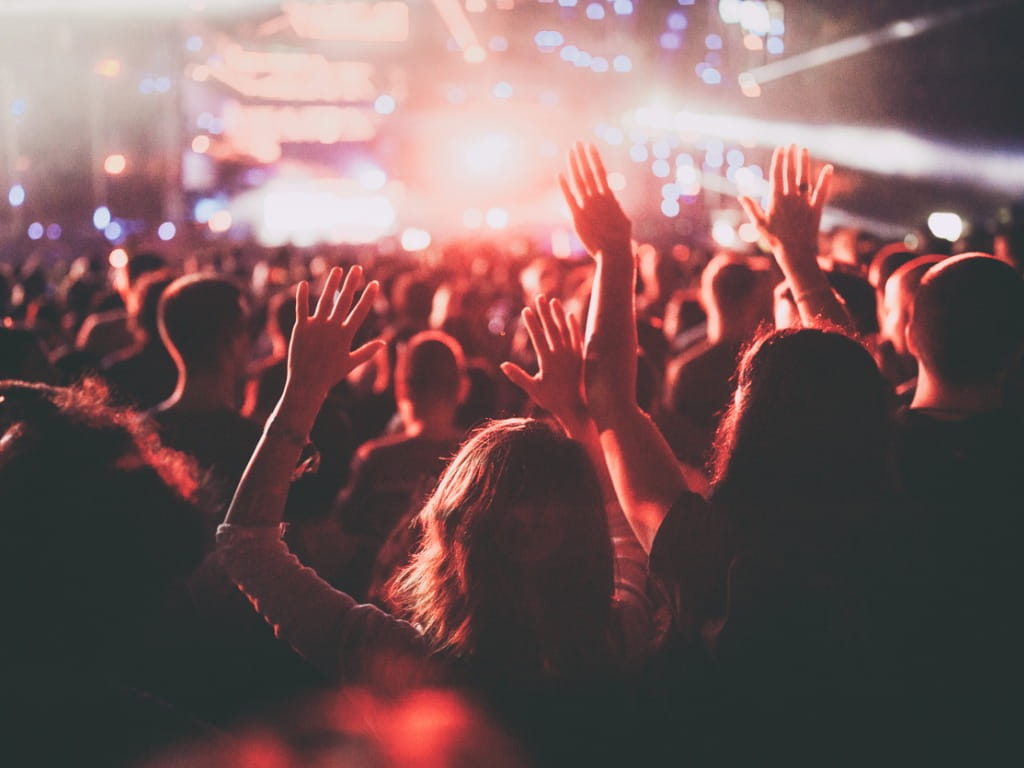 Needle spiking involves the secret injection of poisonous substances into unsuspecting individuals and represents a form of drug-facilitated crime. It is a scary concept but it is also fortunately a rare occurrence. 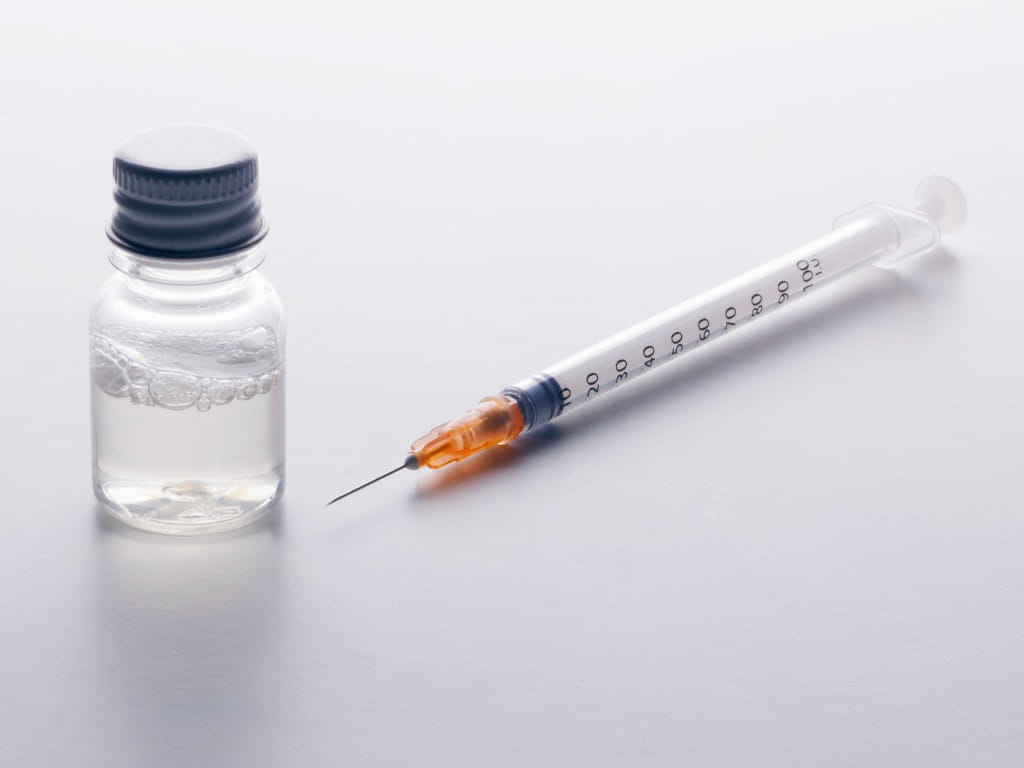 Drugs and crime are closely related in our society. There is a high frequency of alcohol and drug abuse and dependence in incarcerated populations, and an association exists between substance abuse disorders and violent crimes. Drug-facilitated crime refers to acts of robbery, sexual assault, or other violent and illegal behaviors that occur in the context of drug use. An aggressor may commit a crime while under the influence of drugs or administer drugs to a victim with the intent of causing physical harm or an altered state of consciousness.

The substances involved in drug-facilitated sexual assault generally have similar characteristics: they are colorless, tasteless, and effective in low doses when given by mouth. In addition, the drugs must be able to dissolve easily in water so that they can be mixed, undetected, into a drink. Many of these drugs are eliminated from the human body quickly and can be difficult to detect on laboratory analysis unless the victim is tested within a short period of time after the exposure. While many internet and media reports have focused on “roofies” and other date-rape drugs, ethanol remains the most common substance implicated in drug-facilitated sexual assault.

Recently, another version of drug-facilitated crime, called “needle spiking”, has emerged as a potential threat. Needle spiking involves the illicit injection of a substance into the human body. Recent reports of needle spiking have occurred in Europe and involved young women who felt a pinching sensation (like a needle stick) in their backs while they were at crowded nightclubs. One woman experienced disorientation and a lack of sensation in her legs after a suspected needle spiking incident at a nightclub in England. She was taken to a hospital, where her symptoms persisted for several hours.

While the concept of needle spiking is scary, it is likely much more difficult to secretly inject a poisonous substance into an unwitting individual than to dissolve a drug into a drink. While oral medications are common and can be easily purchased from pharmacies, intravenous solutions are harder to obtain and more difficult to administer. Intravenous medications are administered into veins, allowing for fast dispersion throughout the body and a rapid clinical effect. Medications can also be given through intramuscular or subcutaneous routes, but these are typically associated with a slower and less predictable onset of action as the medication is not delivered directly into the bloodstream. Intravenous injection is a skilled technique that requires proper positioning and an understanding of human anatomy. It would likely be difficult for an untrained individual to perform this type of injection with precision, especially in dimly lit environment such as a nightclub or bar. In addition, injections are often painful. While the use of a smaller-sized needle may reduce the painful sensation associated with a needlestick, it is more difficult and more time-consuming to inject substances through a smaller-caliber needle than a larger one. These and other factors complicate the widespread use of injections as a method of drug-facilitated crime.

Despite these limitations, surreptitious injection of poisonous substances should be recognized as a potential threat, especially in the context of bioterrorism. In 1978, a Bulgarian dissident named Georgi Markov felt a sharp jab in his thigh while waiting at a bus stop, near a man holding an umbrella. He died four days later. The cause of death was determined to be ricin toxicity, and the toxin was likely injected into his thigh through the re-engineered umbrella. Ricin is a highly potent toxin and bioterrorism agent; very small amounts (as little as 500 micrograms) can be deadly to an adult. Fortunately, the Georgi Markov case was an isolated incident, and ricin poisoning is rarely encountered today.

For questions about poisoning from benzodiazepines, gamma-hydroxybutyrate, or ethanol, go to poison.org or call 1-800-222-1222. Both options are free for the public, and available 24 hours a day.

At the November 2021 Astroworld Festival in Houston, Texas, a security guard felt a prick-like sensation in his neck. He subsequently lost consciousness and was treated with naloxone (Narcan®) by first responders, who also reportedly noticed a small puncture wound in the security guard’s neck. Needle spiking was initially suspected and was widely reported in the media as the cause of the security guard’s illness. Several days later, the Houston Police chief recanted the story and stated that the security guard’s loss of consciousness was actually caused by a head injury sustained at the festival.
Share this:
Facebook
Twitter
Reddit
LinkedIn
Copy shareable link

What are date rape drugs and how do you avoid them? National Institute on Drug Abuse [accessed 11.11.21].

Håkansson A, Jesionowska V. Associations between substance use and type of crime in prisoners with substance use problems - a focus on violence and fatal violence. Subst Abuse Rehabil. 2018 Jan 15;9:1-9.

At the November 2021 Astroworld Festival in Houston, Texas, a security guard felt a prick-like sensation in his neck. He subsequently lost consciousness and was treated with naloxone (Narcan®) by first responders, who also reportedly noticed a small puncture wound in the security guard’s neck. Needle spiking was initially suspected and was widely reported in the media as the cause of the security guard’s illness. Several days later, the Houston Police chief recanted the story and stated that the security guard’s loss of consciousness was actually caused by a head injury sustained at the festival.