Are Raw Oysters Safe to Eat During Pregnancy? 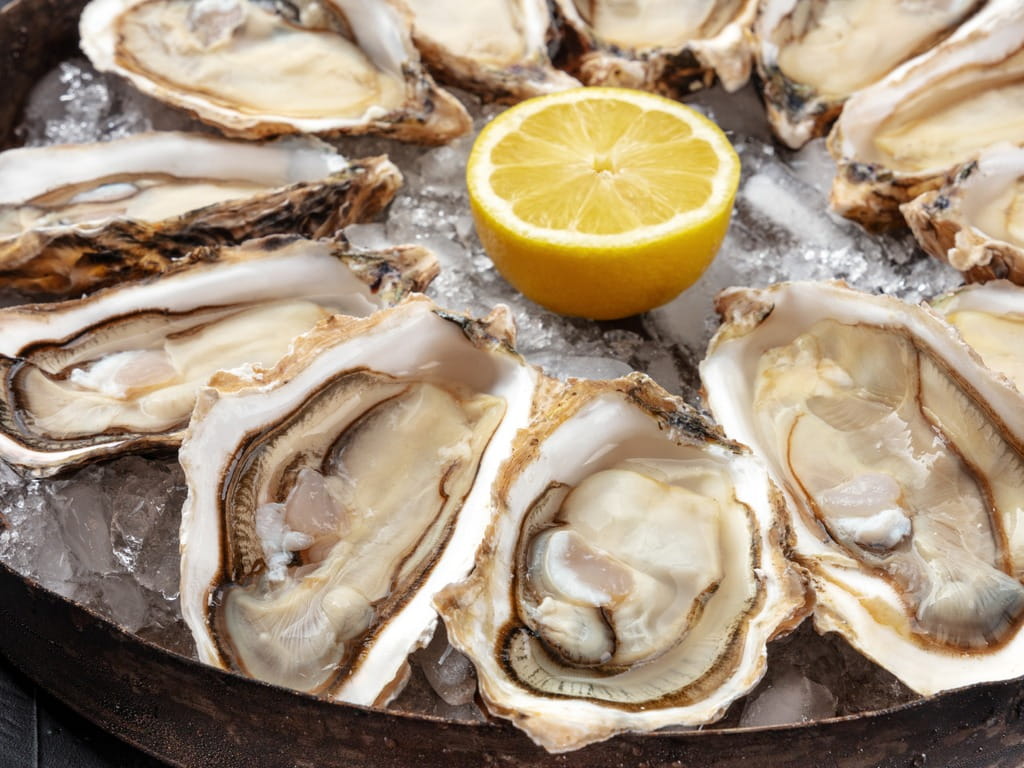 Raw shellfish can carry bacteria and parasites that can cause life-threatening infections in pregnant women and their unborn children. Avoid eating raw or undercooked shellfish, including oysters, if you are pregnant. 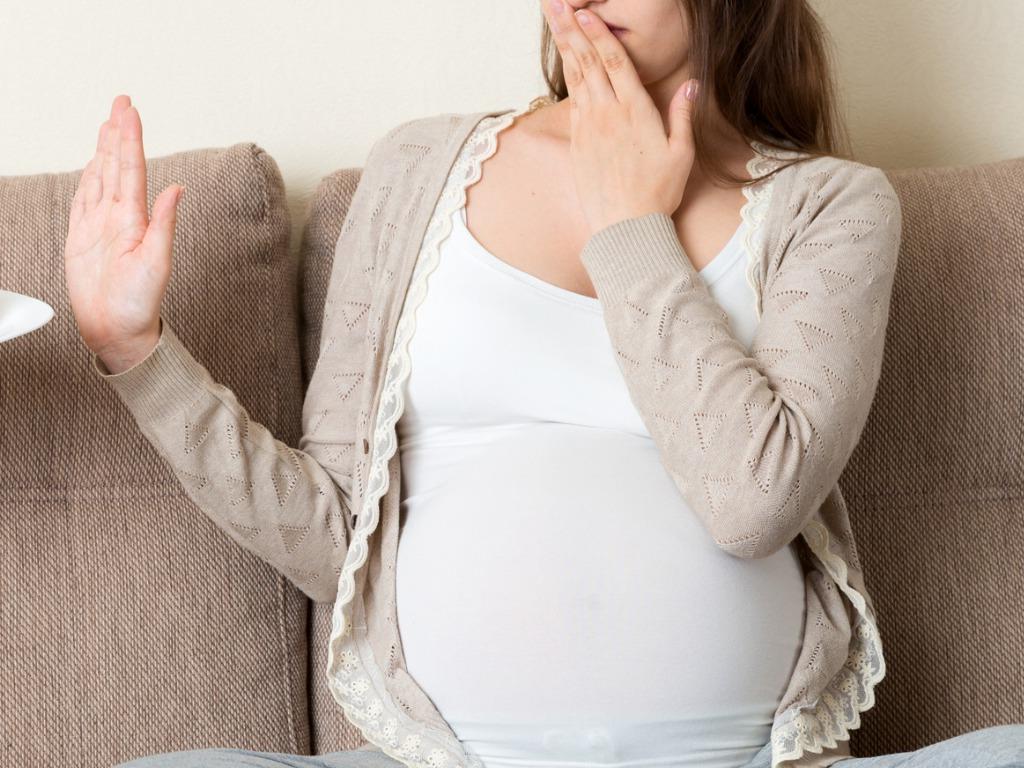 Toxoplasmosis is a disease of concern for pregnant women. Toxoplasmosis is caused by the parasite Toxoplasma gondii. Cats have a significant role in the life cycle of this parasite, as the parasites are spread from cat feces. Humans become infected after contact with cat feces, so pregnant women should avoid handling dirty cat litter. However, seawater can also be contaminated with Toxoplasma gondii parasites that originate from feline fecal matter, survive sewage treatments, and travel through river systems into the ocean. Certain types of shellfish, including oysters, clams, and mussels, filter Toxoplasma gondii from seawater, and thus raw shellfish can contain the parasite. Humans can be exposed to Toxoplasma gondii when eating raw or undercooked shellfish, including oysters.

Since both Vibrio vulnificus and Toxoplasma gondii cannot survive at high temperatures, thorough cooking of shellfish, including oysters, can be used to prevent infections from these organisms. Because of this, it is safe for women to eat fully cooked oysters and other types of shellfish during pregnancy.

If you suspect someone has food poisoning, get an immediate personalized recommendation online or call Poison Control at 1-800-222-1222. Both options are free, confidential, and available 24 hours a day.

Centers for Disease Control and Prevention, Oysters and Vibriosis.